Check out the Clash Royale Gameplay and learn everything about the game. 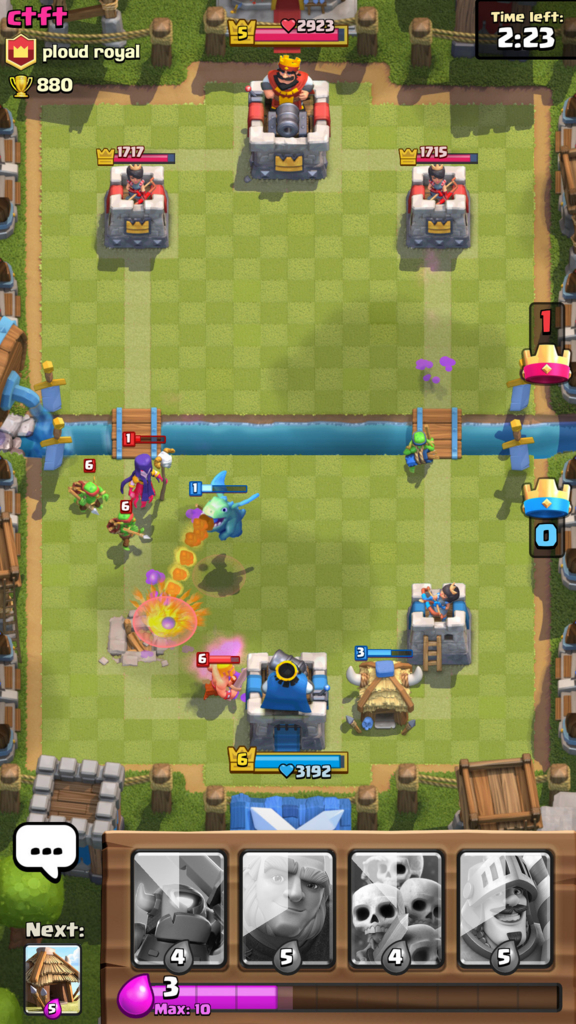 Clash Royale is easy to play and fun as you indulge into the game. But, what I like most about it, is its rewards. Yeah, you win chests as you earn points and progress in the game. The chests contain gems and new cards which make your game more interesting.

There are at least, 8-10 types of chests that you win as you play, which take different time period to unlock. 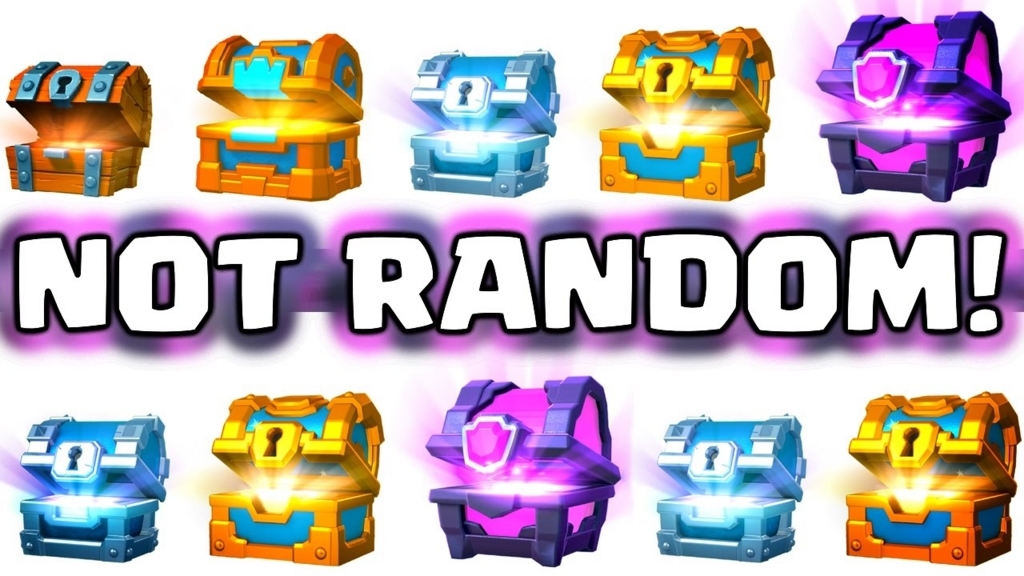 SILVER CHEST:-  it is the most frequent chest that you win and takes 3 hours to unlock.

GOLD CHEST:-  you win a gold chest after every 2 or 3 silver chests. It takes 8 hours to unlock.

MAGICAL CHEST:- it appears 4 times in a chest cycle and takes 12 hours to unlock.

GIANT CHEST:- it is similar to Magic Chest as it also occurs 4 times in a cycle and takes the same time to unlock. But it varies in the number and type of cards it contains.

These 4 chests and follow a cycle in their occurrence. You can refer to the Clash Chest Cycle to see their order.

SUPER MAGICAL CHEST:- it is one of the 3 rarest chests won through battles, tied with Epic and Legendary Chest. They are not a part of the regular chest cycle and occur randomly if you consistently efficient in the battles. A Super Magical Chest takes 24 hours to unlock.

EPIC CHEST:- it takes 12 hours to unlock and consists of epic cards only.

LEGENDARY CHEST:- it takes 24 hours to unlock and exclusively contains legendary cards from any arena.

Apart from this, there are Tournament Chests, Clan Chests, clan Battle Chests and much more which you win as you get more points and crowns. You can instantly unlock the chests using gems if you do not wish to wait. These chests can also be bought in the store.

With such a large number of chests, it is difficult to remember the amount and type of chests you have already won and how more are yet to be discovered.

Clash Royale eases this problem of the players, by introducing a Chest Tracker App, which records the number of chests you have won and how many chests are pending till you win a special chest. the 3 rare chests are not a part of the chest cycle, it is amusing as it retains an element of surprise when you win them. It also boosts you and keeps you hooked up with the game. The chest tracker app has interface and you can refer to it as you play once you have downloaded it. So are you ready to battle?

Login to quote this blog

You cannot quote because this article is private.